Showing posts from May, 2016
Show all

The PPSh-41 was produced (all sources including postwar China) in about twelve million copies. It is a cheap basic tube gun, like many others originating in the WWII period. Per Wikipedia : The PPSh-41 fires the standard Soviet pistol and submachine gun cartridge, the 7.62×25mm (Tokarev). Weighing approximately 12 pounds (5.45 kg) with a loaded 71-round drum and 9.5 pounds (4.32 kg) with a loaded 35-round box magazine, the PPSh is capable of a rate of about 1000 rounds per minute, a very high rate of fire in comparison to most other military submachine guns of World War II. It is a durable, low-maintenance weapon made of low-cost, easily obtained components, primarily stamped sheet metal and wood. Its job is to throw lots of lead downrange, the bullets arriving approximately where directed. The rate of fire is more than twice as fast as the USA's M3 "Grease Gun." I do not think the high rate of fire was particularly advantageous, but it was an understandable desi
2 comments
Read more 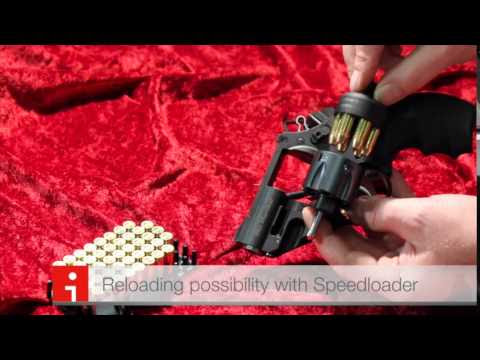 As regular readers know, keeping a snubnose revolver ready to hand is an essential element in my self-protection plans. This gun from Korth costs a lot for a snubnose, nearly a thousand list price. It has some interesting features including Picatinny rail, is chambered in 9mmP and works without moon clips. It might be of great interest to someone who uses the 9mm in an auto pistol and wants a backup gun of the revolver sort. Heck, it might interest anyone who likes cool guns that are a bit unusual.
1 comment
Read more 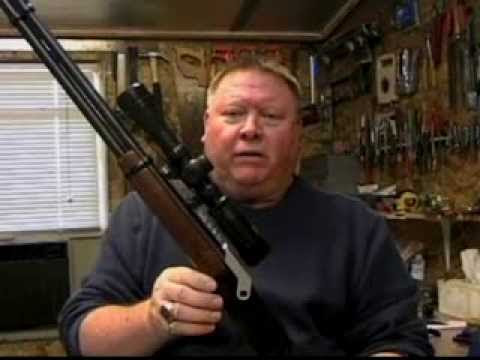 For Pearson's web page, click here. I have not yet had a chance to try one of these scout mounts for the great old Winchester 94, but the system looks stronger and more secure than some of the other efforts to make such things. So I thought I'd place the information out there to see if the rest of you are interested. If you've actually used this system, please leave a comment as to your impressions. The lever .30-30 continues to be one of the best light rifles available, despite being an idea from the century before last. Modern optics only make it better, if you can get them mounted solidly on there.
3 comments
Read more 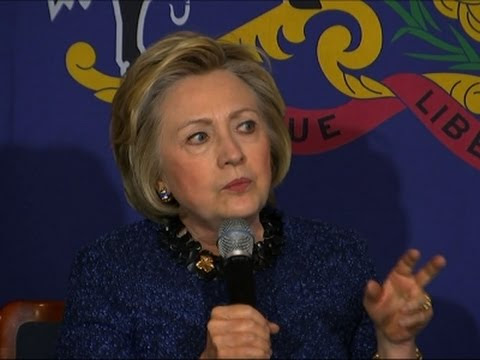 Note the code words! Per Ms. Willy, it's not a city problem. It's not a community, racial or demographic issue. So then, the problem is not big cities and certain demographics within those cities, or even the drug trade, that is driving the shootings. No siree! It's too many guns! We have to do something. What do we need to do something about, per Slick Willy Redux? The guns, of course. We have to do something about guns, because doing something about people  or circumstances is probably a statement of privilege bias. I stand on my privilege. I have never murdered, pillaged or raped anyone, nor even stiffed a taxi driver. My gun, Ms. Willy, is not your problem. It is, further, off limits to you. The evil megalithic gun lobby you refer to is just guys like me, paying dues to organizations that are saying what makes sense to us.
1 comment
Read more
More posts